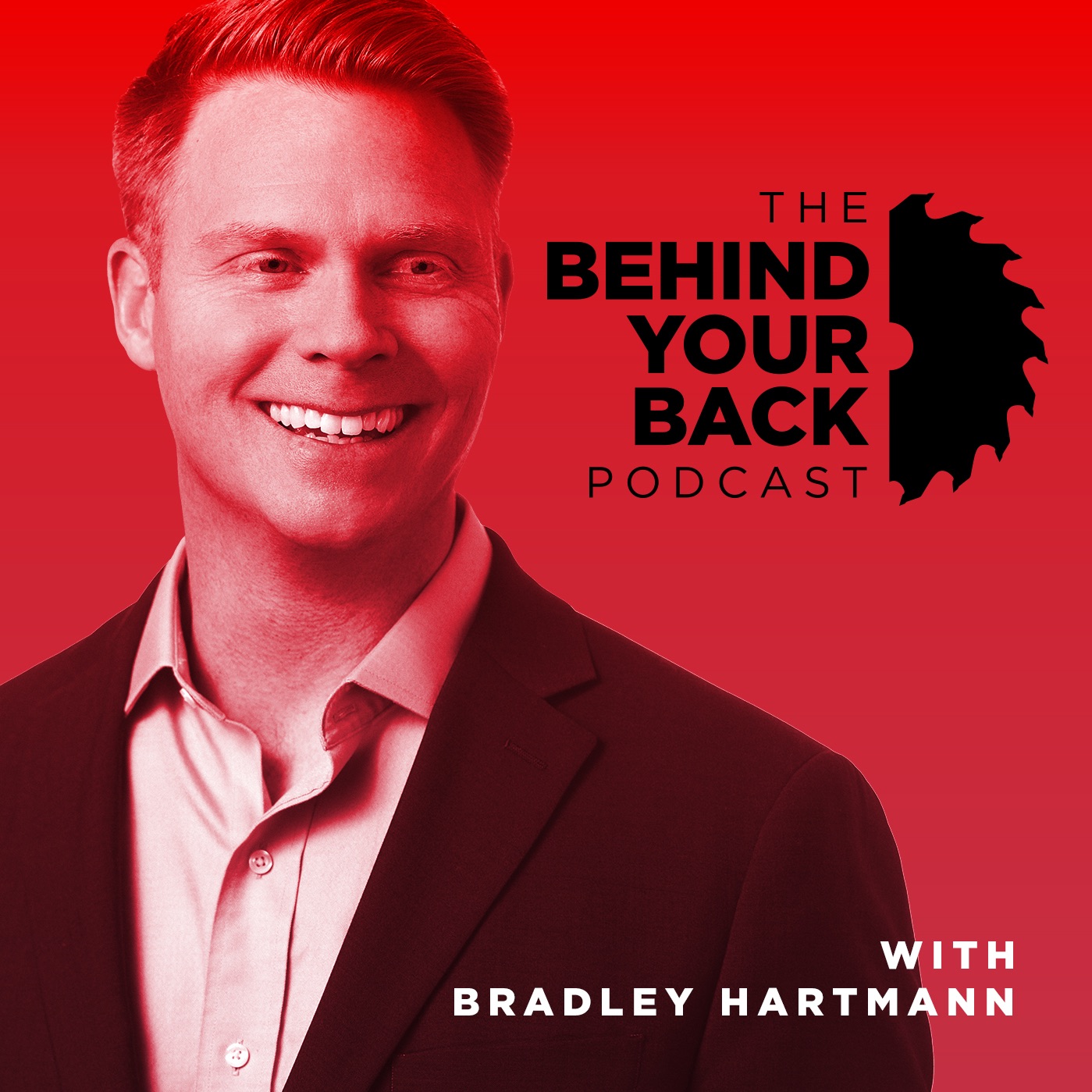 In episode 65 you'll meet Reggie Brown, the actor, comedian, and global Barack Obama impersonator. If you recall seeing a really convincing Barack Obama in movies or on YouTube, that's Reggie Brown. Reggie attended the University of Illinois and was later establishing his bona fides — winning an Emmy in 2008 with the NBC5 Street Team in Chicago — when the unlikeliest of opportunities came upon him. Barack Obama's meteoric rise to the national stage in Reggie's own hometown made one thing clear in only a matter of months: Reggie Brown, Windy City citizens believed, looked just like this guy Obama. Moving beyond awkwardly accepting free drinks, meals, and cab rides from people convinced he was the future president, Reggie seized the opportunity to reinvent himself. In this episode Reggie shares insights on overcoming adversity, selling yourself (especially when in the guise of someone else), how to reverse a death threat, and the importance of attention to detail when perfecting your pitch to anyone, anywhere. Enjoy my conversation with Reggie Brown. Thanks for listening.